In 1913, the United States Senate’s role in governing our nation suffered a dramatic and unfortunate alteration. Until adoption of the 17th Amendment in that year, the two senators sent to Washington by each state were chosen by state legislatures. The main task of all senators, a widely understood mission, was to protect the state and its people from possible domination by the federal government.

The obvious intention of the Founders, known to all who were aware of the attitude of the Constitution’s authors and ratifiers, upheld the authority and prerogatives of the states. The national (federal) government was given few powers and states were left alone to govern within their own borders. One result of this system saw competition arise among the states to be the least domineering, the state where people would want to live, raise families, establish businesses, etc. As always occurs where competition exists, the states vied with each other to be the best state.

After 1913, the U.S. Senate became a virtual duplicate of the House of Representatives. The branch of the federal government supposed to be the guardian of the rights of the states speedily distanced itself from the intention of the Founders. Accordingly, various governmental powers, many of which trample on the rights of the individual states and are clearly unconstitutional, have become unquestioned federal duties. No longer is there a branch of the federal government to keep Washington-style domination away from welfare payments, housing, transportation, workplace safety, medical care, and a host of other areas. Federal power has mushroomed and now formerly independent states have lost their independence.

The Constitution also wisely granted power to the Senate to approve or disapprove nominees for judgeships at the Supreme Court and lower federal courts. Beginning in 1917, a procedure known as “blue slip acquiescence” enabled a senator to indicate acceptance of a presidential nominee from his or her home state for a place on a federal appeals court or a lower federal court. Refusal to send approval of an appointee on the blue-colored form torpedoed a presidential nomination.

With the Senate now controlled the Republican Party, even though “barely” in control, Senate Majority Leader Mitch McConnell (R-Ky.) and Judiciary Committee Chairman Charles Grassley (R-Iowa) have ignored the wishes of Democrat senators by downplaying the blue slip approval process. Oregon’s two Democrat senators, Ron Wyden and Jeff Merkley, refused blue slip approval for a nominee to the Ninth Circuit Court of Appeals. But the Republican leaders in the Senate have abandoned the blue slip process. Wisconsin Senator Tammy Baldwin likewise refused to send the coveted blue slip approval for the nomination of a fellow Wisconsinite. In this remarkable turnabout, the desire of the Democrat senators to block GOP nominees has not been fulfilled.

During the Obama administration when Democrats ruled the Senate and Senator Patrick Leahy (D-Vt.) chaired the Judiciary Committee, the blue slip procedure was scrupulously followed. Before he left the Senate in late 2017, for example, Minnesota Democrat Al Franken refused to issue blue slip approval for a conservative nominated by President Trump to take a seat on the Eighth Circuit Court of Appeals. Now, blue-slip approval is no longer necessary.

Asked about this turning away from a century-old practice, Senator McConnell said: “The blue slip is meant to encourage consultation between the White House and home-state senators. It’s not a way for senators to have veto power over nominees for their political and ideological reasons.” Senator Grassley agreed with his GOP colleague.

So, nominees for federal judgeships will not face rejection by a single senator’s use of this arcane procedure. This is a welcome development. But reversing the 17th Amendment, a far more important step toward honoring the intent of America’s Founders, awaits overdue consideration.

When reviewing the way some elected officials are treated by their colleagues and the mass media, it’s really no surprise to discover that the standards of conduct claimed by Democrats are less stringent than those held by Republicans. The differences show that Republican leaders seem exceedingly harsh when one of their own gets accused of something, while Democrat leaders seem willing to give a Democrat offender only a gentle scolding. 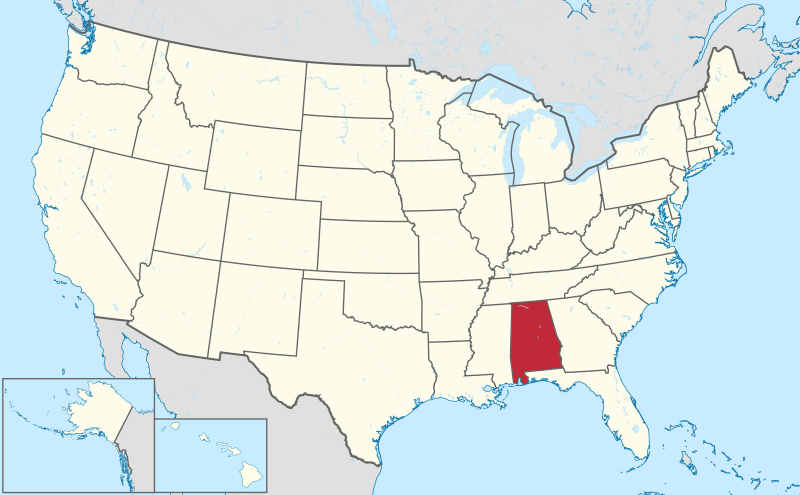 Consider: Minnesota Democratic Senator Al Franken abused Ms. Leeann Tweeden while they were on a USO tour in 2006. There’s even a photo showing his smirking countenance while in the act of groping his sleeping victim. Because of the photo, he couldn’t claim “not guilty” so he apologized and added that he was “embarrassed and ashamed.” Democrat leader Nancy Pelosi didn’t ask for his scalp; Pelosi simply wants a formal investigation into what was depicted in the photo and also into some other indiscretions aired by Ms. Tweeden and others.

Then there is Michigan Democratic Congressman John Conyers. Information has surfaced accusing him of harassing and seeking sexual contact with a female congressional staffer in 2015. In addition, it seems likely that he paid her $27,000 out of federal funds to keep her quiet. And, now that the lid on his conduct had been blown away, two other women have made similar charges. Conyers resigned from Congress but only after thinking resigning his position as minority leader of the House Judiciary Committee would be enough. Besides this, there was no calling for the man’s scalp from Democratic Party leaders. And it looks like according to the Democrats, “retiring” seems to erase what he has done.

Contrast these cases with the ongoing treatment received by Alabama senate candidate Roy Moore, a staunch conservative Repubican. The Washington Post and New Yorker magazine have published charges that he abused teenagers 40 years ago when he was in his 30s. Some of Moore’s supposed victims have claimed that he went so far as to ask for sexual favors. He vehemently denies such allegations and wonders how come they are being made decades later when he’s involved in a political campaign. No such accusations ever surfaced in several of his other political races during his long career of serving in numerous elected posts in his home state.

The mere charges leveled against Moore have been accepted as reason enough for leading Republicans including Speaker Paul Ryan, Senate Majority leader Mitch McConnell, and several others to urge Moore to cancel his run for the Senate. No evidence confirming his supposed wrongdoing has been presented by anyone. Other Republican senators, Arizona Senator John McCain in particular, have been outspoken crusaders urging Moore to cancel his candidacy.

More recently, allegations have risen claiming Moore’s supposed improprieties with teen girls 40 years ago while he was roaming around a mall in Gadsden, Alabama. The claims include a charge that his disreputable conduct led to him being banned  from even entering the complex. The pile-on aimed at Moore has continued while no one has produced any evidence to back up claims of his supposed misbehavior.

What has surfaced are comments from two former mall employees who completely deny the charges aimed at Moore. Johnny Adams was the manager of the mall during the time of the supposed banning and he denies any such ban was ever aimed at Moore. He would have issued any prohibition of that type. Johnnie Sanders worked at the mall’s cafeteria during the same period, was always aware of any such action taken against anyone. He claims that, if such a banning had been issued against Moore, he would have known about it because he knew of some other individual who had deservedly earned such a prohibition.

Alabama voters will decide who will be their senator for the open seat on December 12. If Moore wins the election, some top Senate Republicans have suggested that they will seek to bar him from serving. All of this brings to mind the charge that there is little difference between Democrats and Republicans once they get elected to national office. In this case, the Democrats want their candidate to win the Senate seat. And, while they pose as anxious GOPers who want an ally elected to the Senate, Republican acceptance of completely unverified charges against Moore may well result in a Democratic victory in the upcoming election. All of which makes Roy Moore appear to be feared as a legitimate swamp drainer by top Republicans. Top Democrats agree.