Restraining the Courts on Marriage

While it is true that many Americans are woefully unfamiliar with the U.S. Constitution, it is also true that some members of Congress have a deficient appreciation of the document. They know when they have to stand for reelection. And they know the part about receiving compensation for their services. But many seem to have forgotten (or never knew in the first place) that only Congress – not the President and not the federal courts – has power to make law; only Congress can send the nation into war; and only Congress has power to coin money. 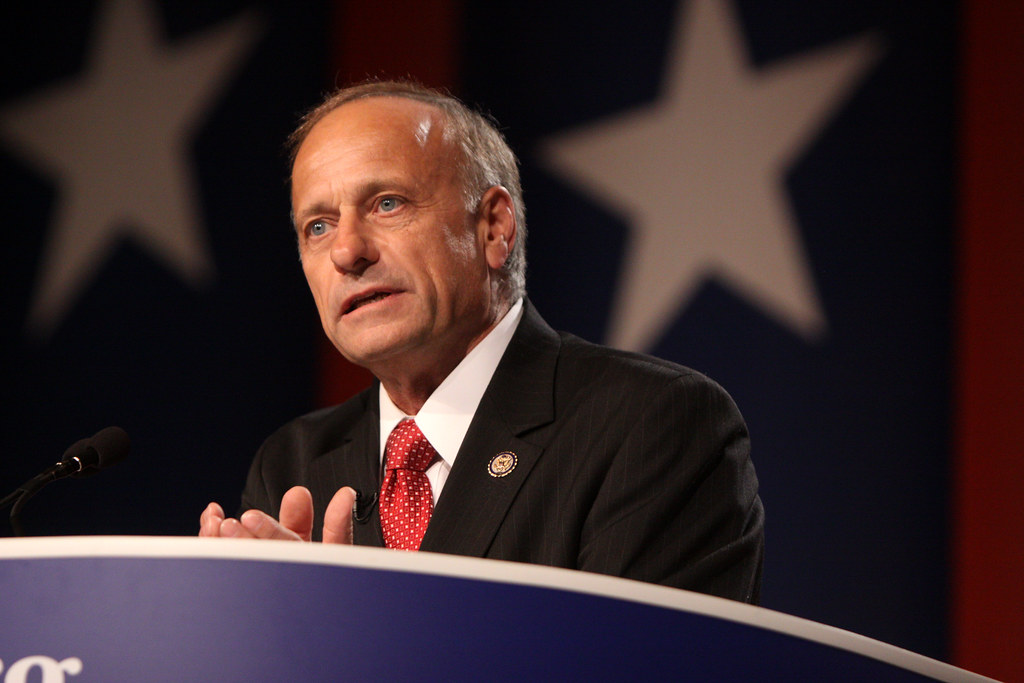 Also little known is the portion of Article III which states: “The judicial Power of the United States shall be vested in one supreme Court, and in such inferior Courts as the Congress may from time to time ordain and establish.” In simple terms, this means that the only federal court required is the Supreme Court; all federal district courts could be abolished by Congress. Not only that, Section 2 of this Article gives power to Congress to limit the jurisdiction of all federal courts.

When forced busing of school children was ordered by federal courts in the 1970s, then-Congressman Larry McDonald introduced legislation to bar all federal courts from having anything to say about placement of youngsters in schools. He cited Article III, Section 2 as the authority for such a step. His measure didn’t gather enough support in Congress to be enacted but many who served at the time were at least forced to recognize that Congress possessed such power and that it actually existed and could be employed.

On April 22nd of this current year, Congressman Steve King (R-Iowa) filed H. R. 1968, the “Restrain the Judges on Marriage Act of 2015.” Relying on Article III, Section 2 of the U.S. Constitution, he seeks to remove jurisdiction of the Supreme Court and all lower federal courts to “hear or decide any question pertaining to the interpretation of, or the validity under the Constitution of, any type of marriage.” Mr. King stated his belief that the Congress could put a halt to the possibility that the Supreme Court would actually redefine marriage in a decision expected in June.

Nine co-sponsors immediately announced their support for H. R. 1968. They are Babin and Gohmert of Texas, Duncan of Tenn., LaMalfa of Cal., Massie of Ky., Palazzo of Miss., Thompson of Penn., Walberg of Mich., and Yoho of Fla.

Commenting on his measure, Congressman King said that removal of federal jurisdiction over the definition of marriage would have no effect on the states, each of which could decide the matter for its own people. But he was especially concerned that a mere five judges at the Supreme Court level could overturn the definition of marriage for the entire country, a definition that has been held for millennia in which marriage is considered only to be between one man and one woman.

Texas Senator Ted Cruz has introduced an identical bill in the Senate (S.1080). As of this writing, no Senate co-sponsors have been garnered.

Members of the House of Representatives should be contacted (call 202-225-3121 and email) and asked to support H. R. 1968. Thanks should be sent to Rep. King and the co-sponsors of H.R. 1968. A companion bill in the Senate (S. 1080) has been introduced by Texas Senator Ted Cruz. No Senate co-sponsors have yet been enlisted. Contact (call 202-224-3121) your senators to get them to co-sponsor and support the bill. Utilizing the email link above will send to both the House and the Senate, but be sure to call. Congressmen tell us that phone calls are more effective than emails.

In 2014, while campaigning in Iowa for Democrat Bruce Braley to win a Senate seat, Hillary Clinton told a Braley rally: “It’s not enough to be a woman; you have to be committed to expand rights and opportunities for all women.” Her listeners knew that her way to increase opportunities for women called for doing away with restrictions on killing helpless babies in the womb. Of course, she casually ignores the fact that half of those whose lives would be snuffed out in abortion chambers would be females who, if left alone in the womb and cared for after birth, would join the ranks of the world’s women.

Candidate Braley lost his election to Iowa’s newest senator, Joni Ernst, who is an outspoken opponent of abortion. Ms. Ernst also happens to be a woman. If elevation of women to higher positons and greater influence were Clinton’s main concern, she should have considered campaigning for Ernst. But restricting abortion is her constant target and any threat to the practice really gets her juices flowing. Her frequent reference to safeguarding and increasing the availability of the practice clearly indicates its place in what she calls the “war on women.”

The message given by this former first lady and would-be president obviously didn’t resonate well with enough voters in the Hawkeye State. Not only did Mr. Braley lose his bid for the high office, he gave up his seat in the House as well. But Hillary’s failed effort in Iowa has had little effect on her determination to proceed with the real war, the one on the unborn.

On April 23rd, the wannabe president took her crusade to the United Nations where she spoke at the “2015 Women in the World Summit.” Surrounded by like-minded enemies of the unborn who desire to upgrade women by killing unborn babies, her message included insistence that “deep-seated cultural codes, religious beliefs, and structural biases have to be changed.” Her goal: uncontested acceptance of abortion and contraception. Accordingly, her way to promote women’s empowerment now includes altering the religious beliefs of a majority of the world’s people, especially her fellow Americans. The Clinton “war on women” has now been elevated to battling “deep-seated” cultural codes and religious beliefs wherever they stand in her way. And she expects that such a campaign will carry her to the office of President of the United States. If she wins such a prize, she will obviously use the power it contains to wage war on any opposing traditional religious and cultural standards.

Today, there are numerous countries and regions where enforcement of strict Islamic rule establishes its own religious beliefs and cultural codes. Muslims call it Sharia Law. What’s at stake with Hillary Clinton’s campaign is our nation’s long-established guarantees of freedom of religion, freedom of speech, and several other freedoms – all of which are part of the American cultural code. Hillary’s obvious intent is to create something akin to Sharia law here in America. She won’t call it that, but it is what she seeks and she appears as determined as any ruling imam, ayatollah or sheik. Are there enough Americans to block her acquisition of such power? The coming year will provide the answer.