It started during the George W. Bush administration. Back then it was termed “Operation Wide Receiver.” The program later became known as “Gunwalking” and ended up being labeled “Fast and Furious.” An ill-conceived scheme from its outset, it eventually cost the lives of an unknown number of Mexican citizens and one U.S. Border Patrol agent. 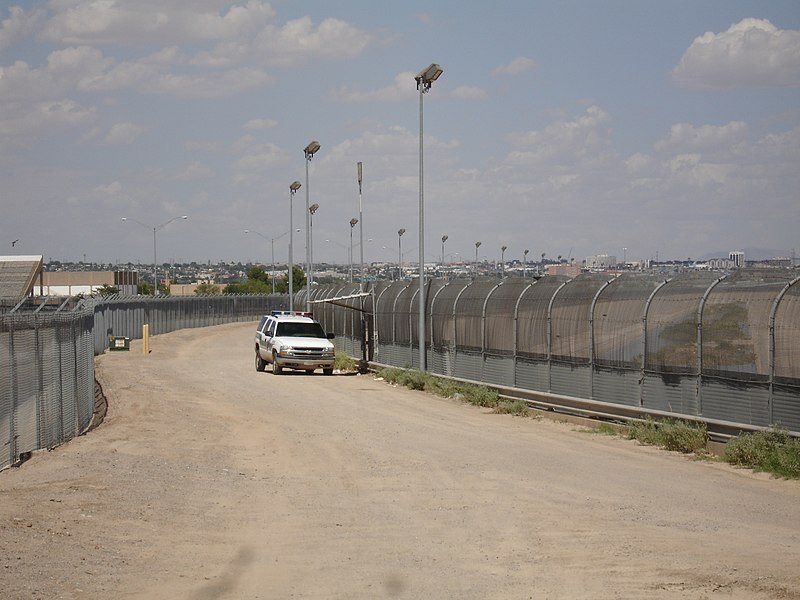 The ill-conceived gun distribution project employed by the U.S. Bureau of Alcohol, Tobacco, and Firearms (ATF) allowed, even encouraged, licensed firearms dealers in the U.S. to sell large quantities of weapons to straw buyers. These individuals were known to be conduits for weapons that would end up in the hands of Mexican drug dealers. The scheme had as its ostensible goal the eventual arrests of Mexican drug lords and the collapse of their cartels.

Fast and Furious was supposed to make detection, arrest, and prosecution of drug lords easier. It relied in part on cooperation of law enforcement agencies in Mexico even though their rampant unreliability was no secret. At one point in the program’s life, a monitoring of its results showed that approximately 700 weapons had been recovered out of over 2,000 that had been allowed to be purchased and quickly transferred to Mexico. And no interruption in drug trafficking occurred.

Criticism of the operation rose rapidly among ATF agents and the legal U.S. gun dealers who cooperated with U.S. authorities. The guns sold in the program were used in crimes committed on both sides of the U.S.-Mexican border. In 2010, U.S. Border Patrol agent Brian Terry was killed and weapons that were made available to criminal gangsters via Fast and Furious were found at the scene of his death.

Spurred to take action after the death of Agent Terry, the U.S. Congress and the Department of Justice began investigating this growing fiasco. When Obama administration Attorney General Eric Holder refused to cooperate with a legitimate inquiry in 2012, he became the first sitting member of a presidential Cabinet to be formally cited for criminal contempt of Congress. Simultaneously asked about this incredible program, President Obama invoked “executive privilege” and refused to cooperate with the congressional probers. These high U.S. officials were obviously hiding something.

The entire scheme seems now to have been created to have many guns in the hands of killers, drug lords, et al. and to become a stimulus for Congress to enact stricter gun laws for all Americans. The current Department of Justice is planning to reopen an investigation of Fast and Furious and its predecessors. This is long overdue.

The early years of the Obama administration featured Rahm Emanuel as the president’s Chief of Staff. He’s the man who famously stated, “A crisis is a terrible thing to waste.” To that revealing assessment should be added what seems to have been the Obama/Holder policy, “If no crisis exists, create one.”

The U.S. government’s war on the ability of Americans to defend themselves must cease. Anti-Second Amendment partisans seem willing to stop at nothing to overcome the people’s right to defend themselves. The conduct of Obama administration officials including the president must fully become known. Agent Brian Terry’s death and the deaths of hundreds in Mexico should not be forgotten. And scheming to abolish the American peoples’ right to keep and bear arms must cease.

Opinions about why the shooting at Marjory Stoneman Douglas High School occurred have come in a flood. Even more suggestions and demands have been offered about what needs to be done to keep such a tragedy from ever happening again. Practically all have missed a telling point that appeared in an obscure political cartoon. 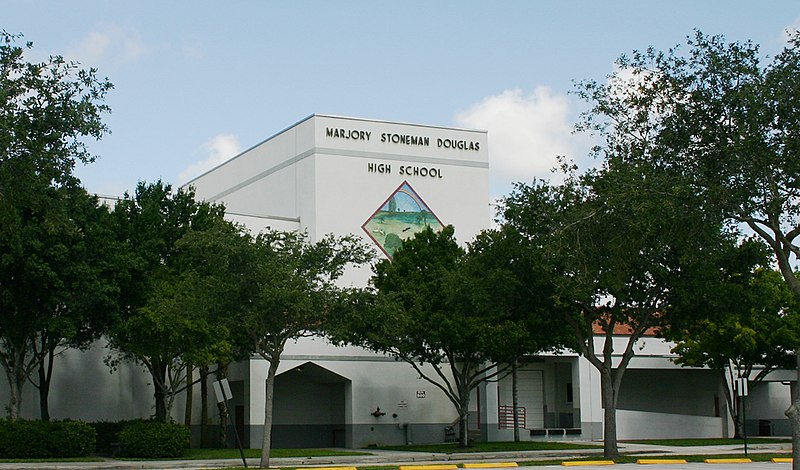 The poignant message arrived in what really wasn’t a cartoon. To merit that designation, there would likely be a caricature of the targeted subject, maybe even a photo of the person featured with a wry or compromising smile followed by appropriate commentary. No, what I’m referring to is a very few words published in an obviously solemn type style. Its words follow:

Dear God: Why do you allow so much violence in our schools?  – Concerned Student

Dear Concerned Student: I’m not allowed in your schools.  – God

Whether a daily mention of God in school would have kept Nikolas Cruz from killing 17 people can’t be known. But there are numerous other cultural changes over the past 50 years that should be factored into whether there will be more tragedies like the one just headlined in Florida. These, too, should not be ignored.

I think of broken families, the widespread abandonment of instruction about moral absolutes, violence featured in movies and video games, drugs administered to the young that lead to distorting their reality, and intense focus on the mass shooters that can easily result in copycat crimes. With the general breakdown of moral principles, I sometimes wonder why there aren’t even more splurges of violence.

Of course, there are many who blame the gun used in such a crime. But no gun ever jumped up from a table or escaped from a gun rack to perform by itself. Someone put it to use. The late Bob Lee, my deceased good friend, once wrote, “Blaming guns for crimes is as senseless as blaming pencils for misspelled words.” He was correct.

I’m a great admirer of the Constitution of the United States. Among its Bill of Rights (the first ten amendments that are considered by many as a portion of the original Constitution itself) there is the very sensible and needed Second Amendment. In part, it states, “…the right of the people to keep and bear arms shall not be infringed.” Proper authorities and due process should take that right from someone who has abused it. Take it from someone who is mentally sick – yes. Keep it from young people who don’t know how to use it – yes again. But taking guns from law-abiding, sensible people isn’t the answer. Criminals will always find ways to obtain a gun in our free country. And, as the erosion of moral standards continues, there will be more, not fewer, mass shootings.

John Adams served as our nation’s second president. The Bill of Rights had already been added to the Constitution when he held the office. He had no difficulty accepting the full Constitution as the supreme law of our land. But he knew it wasn’t enough, that even it didn’t guarantee the freedom and tranquility decent people desire. He believed, “Our Constitution was made only for a moral and religious people. It is wholly inadequate to the government of any other.” Because so many Americans are not “moral and religious people,” shootings such the recent tragic event in Florida occur.

No matter how admirable it may be, a Constitution won’t prevent a repeat of the horror just witnessed. It won’t erect a barrier between ordinary citizens and those who are sick, criminally bent, or depraved. John Adams was correct. A return to exposing young people to the need for religion and morality would surely diminish – maybe even terminate – the type of horror just visited on the children and teachers at Marjory Stoneman Douglas High School.