Planned Parenthood Should Be Targeted, Not Funded

Planned Parenthood is the largest abortion provider in our nation. Launched from the Birth Control Federation in 1916 by eugenicist Margaret Sanger, the organization has taken the lives of well over 60 million unborn infants since the Supreme Court opened floodgates for the procedure in 1973. (There are no reliable figures for the number of abortions prior to the Court’s ruling in Roe v. Wade but there were far fewer because the procedure was outlawed in almost all of the states.) 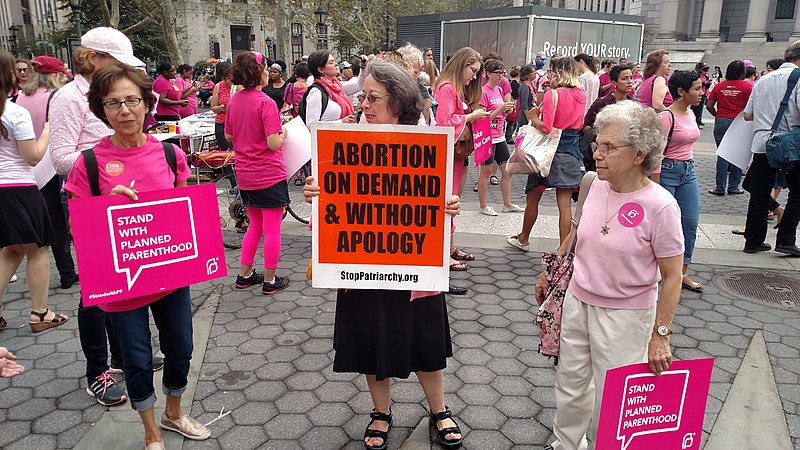 During Planned Parenthood’s sordid lifetime, its leaders expanded their “services” from killing the unborn to marketing the tiny body parts of their victims. If ever there was a blot of our nation’s reputation, Planned Parenthood (PP), the high court, and the political establishment that refuses to terminate the legality of the process have supplied one. What this organization does and is allowed to do amounts to the taking of innocent life – which happens to be the definition of murder.

For several decades, PP has been the recipient of as much as $500 million per year from the U.S. government. This means that every federal taxpayer is forced to contribute to a process that millions consider an abomination. Attempts to stop such payments continue to fail because too many Americans and a majority of their elected leaders have lost their moral compass.

If asked if they support Nazi Germany’s killing of unwanted citizens deemed unworthy of living, most abortion supporters would respond with emphatic negativity. But PP founder Margaret Sanger supported the Nazi plan as a way to purify the race. If you pressed an elected official to explain how he or she could oppose what Hitler’s government did while supporting what the U.S. government does by legalizing murder and supplying funds to kill millions, you’ll see a bit of squirming. But you might also become the recipient of downright venomous snarling or an explosion of scurrilous invective.

During the recent presidential election, candidate Hillary Clinton repeated her endorsement of PP. “I’m proud to stand with Planned Parenthood,” she boasted. Tens of millions of Americans voted for her. They too have lost their moral compass.

Besides being an admirer of Hitler, PP’s founder was an adulteress, a racist, a bigot, and a champion of selective breeding. She believed in measures that would lead to exterminating the “unfit,” those she and her cohorts deemed to be a blot on mankind. Yet she is still looked upon as a praiseworthy trailblazer by Mrs. Clinton, a host of political figures, and countless numbers who share totalitarian views.

There are, however, some decent Americans who can’t be persuaded to reject what their consciences tells them is terribly wrong. In June 2017, after Hillary’s bid for the White House had failed, the state of Georgia held an election for an open seat in Congress. Abortion wasn’t the main issue separating the two candidates even though it should have been because PP delivered an astounding $734,760 to the Democratic Party’s eventual loser. The nation’s leading abortion provider obviously saw a chance to add to the number of federal politicians who support its ghastly programs. PP’s failure in that contest was good news.

And there is other good news amidst PP’s continuing carnage and the American public’s deteriorating moral fiber. President Trump’s appointment of Justice Neil Gorsuch to the Supreme Court, and in the U.S. Senate’s confirming him may lead to a reversal of the 1973 Roe vs. Wade decision and the beginning of an end to legal killing of babes in the womb. If it happens, it would be an event well worth celebrating.

2 Comments on “Planned Parenthood Should Be Targeted, Not Funded”