← Let’s Terminate the Federal Reserve
An Opponent of the IMF →

The year 2017 is the 100th anniversary of Lenin and Trotsky’s Bolshevik Revolution. After a reign of terror, Lenin died in 1924, replaced in the Communist hierarchy by Josef Stalin. He and Trotsky didn’t get along, and Trotsky wisely fled Russia. Before too long, he ended up in Mexico where one of Stalin’s agents did him in with an axe to his head in 1940. 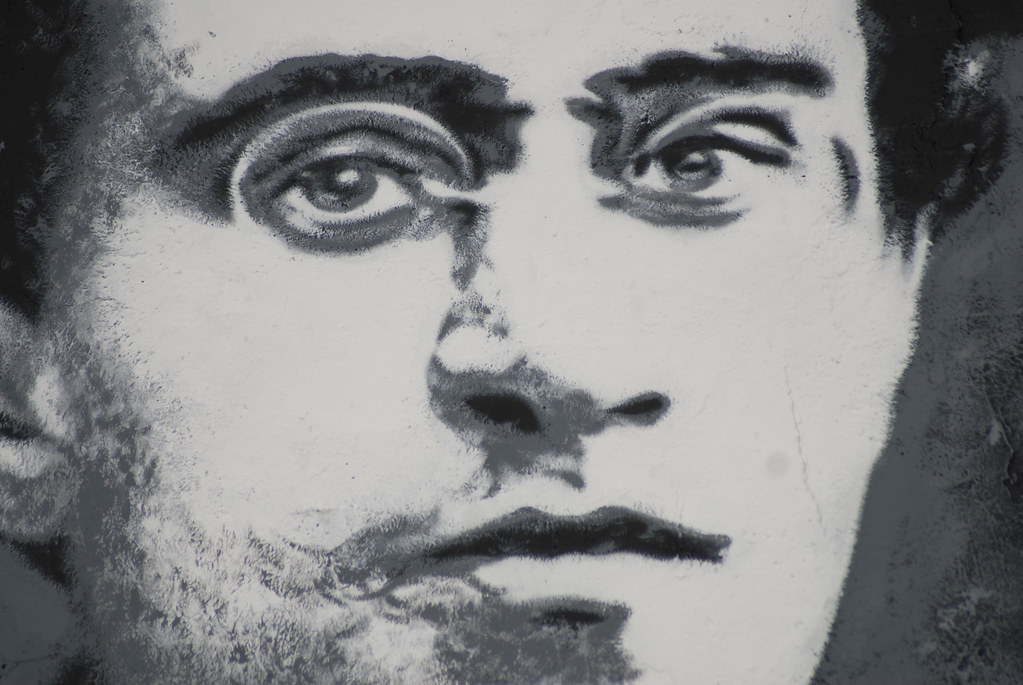 With help from western governments and individuals thought to be anti-Communist, Stalin built the Union of Soviet Socialist Republics (USSR) into a world power with savage brutality that cost the lives of tens of millions. The tyrannical empire he built supposedly crashed in 1989 as Communist leaders in Europe’s Soviet bloc suddenly became democrats. The governments these puppets had been leading discarded the use of terror to rule the hapless millions in Poland, Hungary, Lithuania, and all of the USSR’s satellite nations.

The above very brief recounting of recent history doesn’t include discussion of another Communist who wanted to achieve total power in a very different way. Italian Communist Antonio Gramsci, born in 1891, disagreed with prominent Communists in his home country, and although he had been a founder of Italy’s Communist Party, he moved to Russia where he expected to find that Marxism really worked. It didn’t take long for Gramsci to realize, however, that Russia’s people were being held in check via Stalin-imposed terror. He thought this style of rule was unnecessary, even counterproductive.

Back to Italy in the late 1920s, Gramsci was immediately, though wrongly, considered a Stalin agent by the Mussolini government whose police sent him to prison. Over the next nine years (he died from tuberculosis in 1937), he assembled his thoughts on how a nation could be made into a “Marxist paradise” in nine volumes known as the Prison Notebooks. His strategy called for softening up the people by steering them away from their cultural foundations – faith in God, love of country, reliance on family, and attachment to the churches, schools, morals, and other anchors.

While there are numerous current propagators of the type of subversion advocated by Gramsci, Time magazine is surely one of the leaders. The magazine’s March 27, 2017 issue is filled with urgings to abandon traditional views regarding the once unquestioned field of gender identity. Example after example of deviation from basic morality fills seven of the magazine’s pages. No longer should members of the human race be known as male or female, now we are led to believe in the existence of multiple identities various individuals will choose.

According to Time, there should be wide acceptance of lesbian, gay, bisexual, and transgender. No need anymore to rely on a newborn’s identity (called “cisgender”), there are now 500 different categories where male or female were always the only choices. And, says one of the young deviants presented by Time, “Every different type of identity that exists should be supported.”

If you disagree with this undermining of such a cultural and moral foundation, expect to be labeled ”intolerant.” Everyone is supposed to back away from condemning even the most bizarre claims of young people who have been led to believe their aberrations are a new normal. Indeed, tolerance that is being forced on all who remain “straight” has become the silencer of the tradition-minded. Acceptance of whatever deviations can be dreamed up is expected and virtue is considered passé.

Were Gramsci alive, he would applaud this increasingly widespread development. His early years studying history, psychology, and philosophy equipped him to know how to tear a civilization from its roots. And if we examine which way the world is heading today, we should conclude that the Gramscian strategy is winning.